Technology giant HP has developed and recently launched Multi Jet Fusion (MJF), an industrial-grade 3D printing technology that quickly and accurately produces functional prototypes and end-use parts for a variety of applications. It’s an all-new additive manufacturing process that brings with it the promise of advancing 3D printing further into the realm of production.

If you’re familiar with 3D printing processes like selective laser sintering (SLS), you probably have a solid understanding of MJF. Both SLS and MJF are powder-bed 3D printing technologies that use a heated chamber, parts are stacked throughout the build envelope, and there’s no need for support structures as there is with other 3D printing processes. Where SLS uses a laser to fuse individual powder layers, MJF uses an infrared heating element together with proprietary fusing and detailing agents.

Regardless of the actual manufacturing process, MJF produces fine features and more consistent isotropic material properties when compared to other plastic additive manufacturing processes, and is suitable for complex, low-volume quantities of parts like brackets and clips, mechanical assemblies, component housings, and durable but accurate jigs and fixtures. 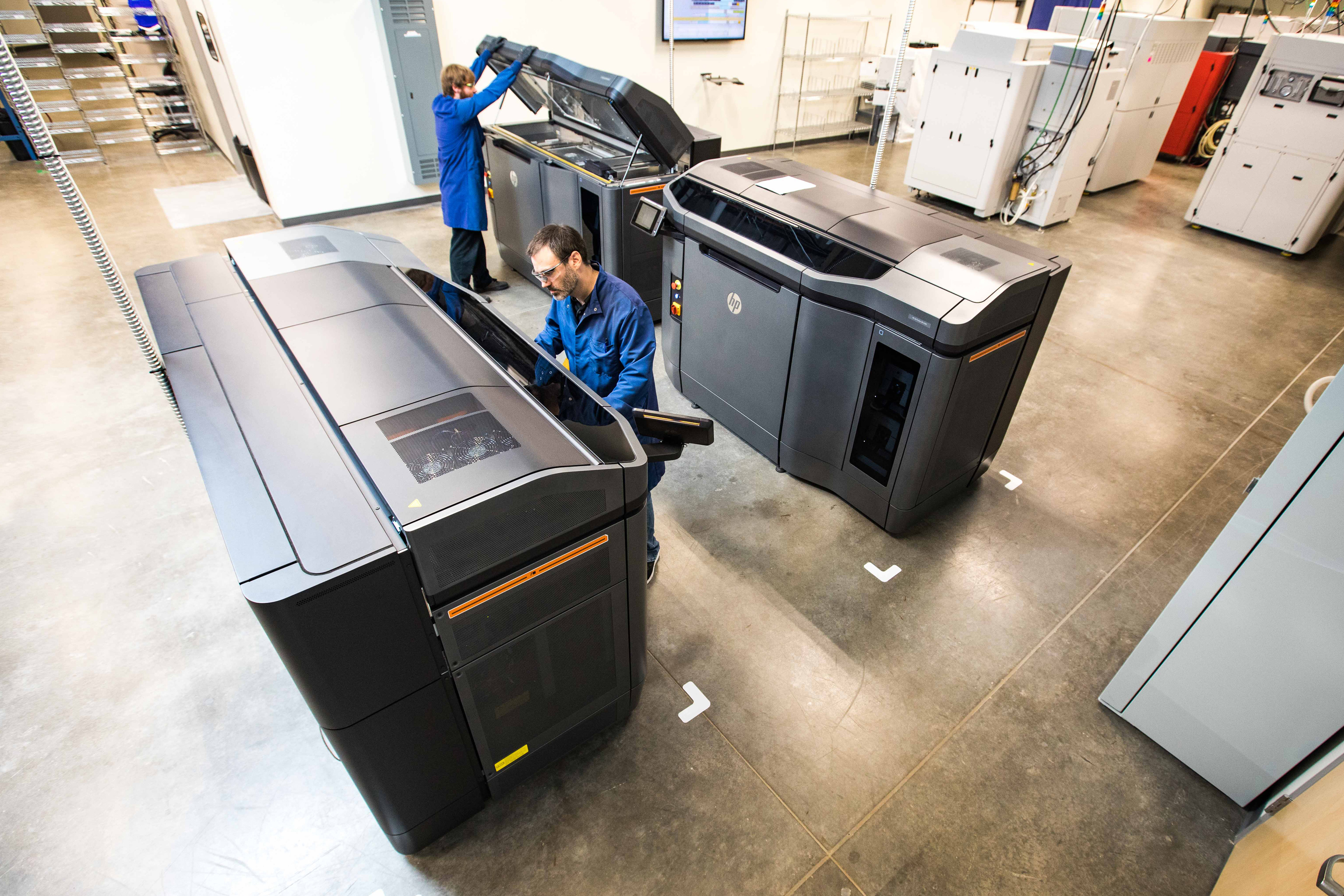 How MJF is Different?

There are, however, some differences between MJF and SLS that designers and engineers should consider: 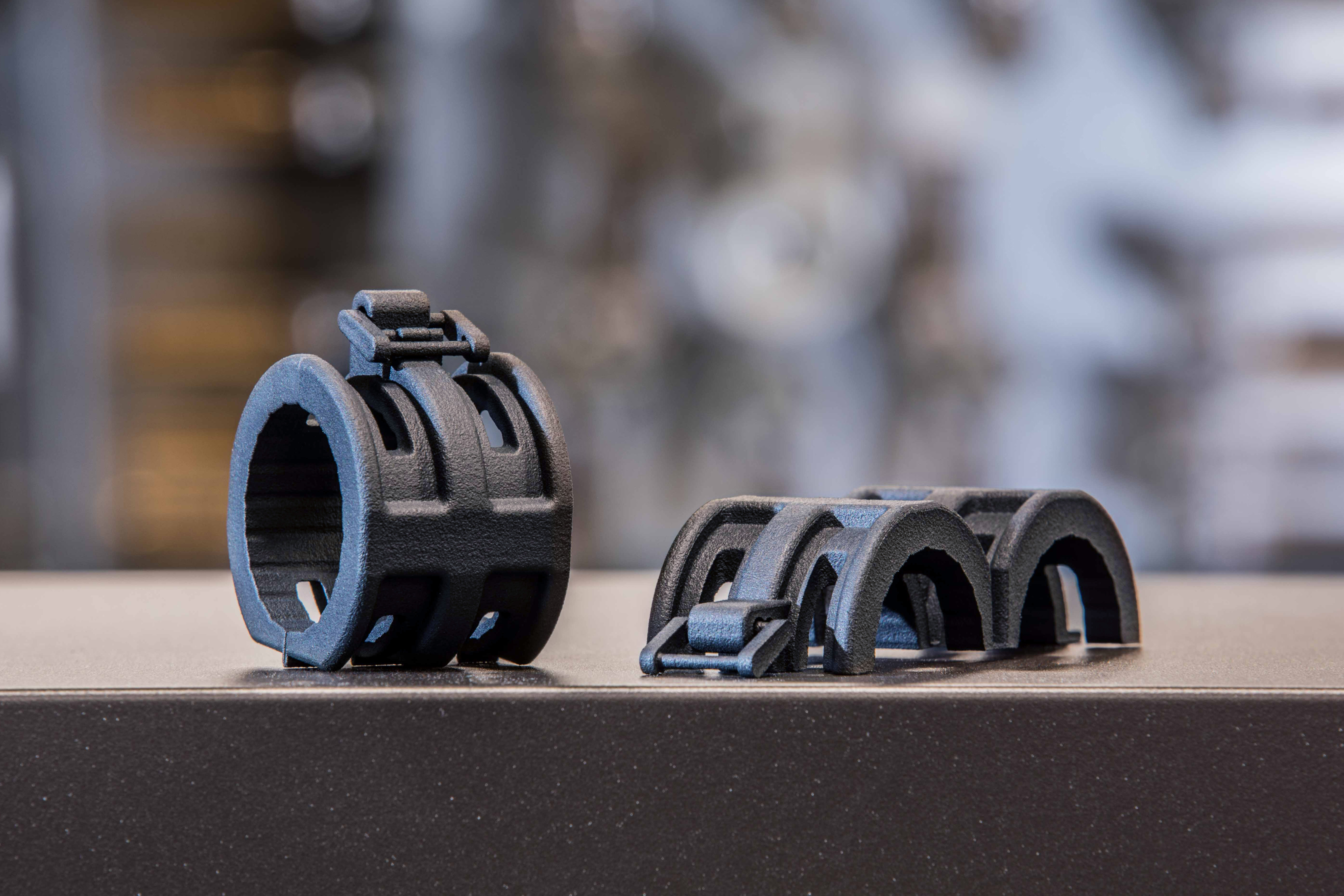 At a Glance: MJF vs. SLS

It’s also important to consider the areas where MJF excels. For starters, MJF builds strong parts, with tensile strength at the upper end (maximum load: XY and Z at 48 MPa/6,960 psi with ASTM D638 method) of what’s possible with SLS. More important, MJF produces more consistent mechanical properties in each direction of the part geometry—far more so than other powder-based printers—a factor that’s especially desirable with multi-faceted, complex designs where strength and reliability is required everywhere throughout the part. So even though MJF is slightly less accurate than SLS on small part features, those features will be more robust.

MJF is also much faster than competing processes. Rather than tracing each individual detail in a build layer, MJF scans the entire surface on each pass at a consistent rate, regardless of how many parts are in that layer (similar to how a laser printer prints each page in a document). Depending on what’s being 3D printed, this provides build speeds several times that of competing technologies, even with larger quantities.

Many of the design principles applied to SLS and even injection-molded parts are just as relevant with MJF:

As mentioned at the start of this article, MJF is similar in many ways to other additive manufacturing technologies, offering predictable part quality and possessing design rules that are well understood. What’s different is its unique ability to make accurate parts with consistent isotropic mechanical properties, and in many cases do so more quickly than other 3D printing methods. Together, these attributes have the potential to make MJF an additive game-changer.