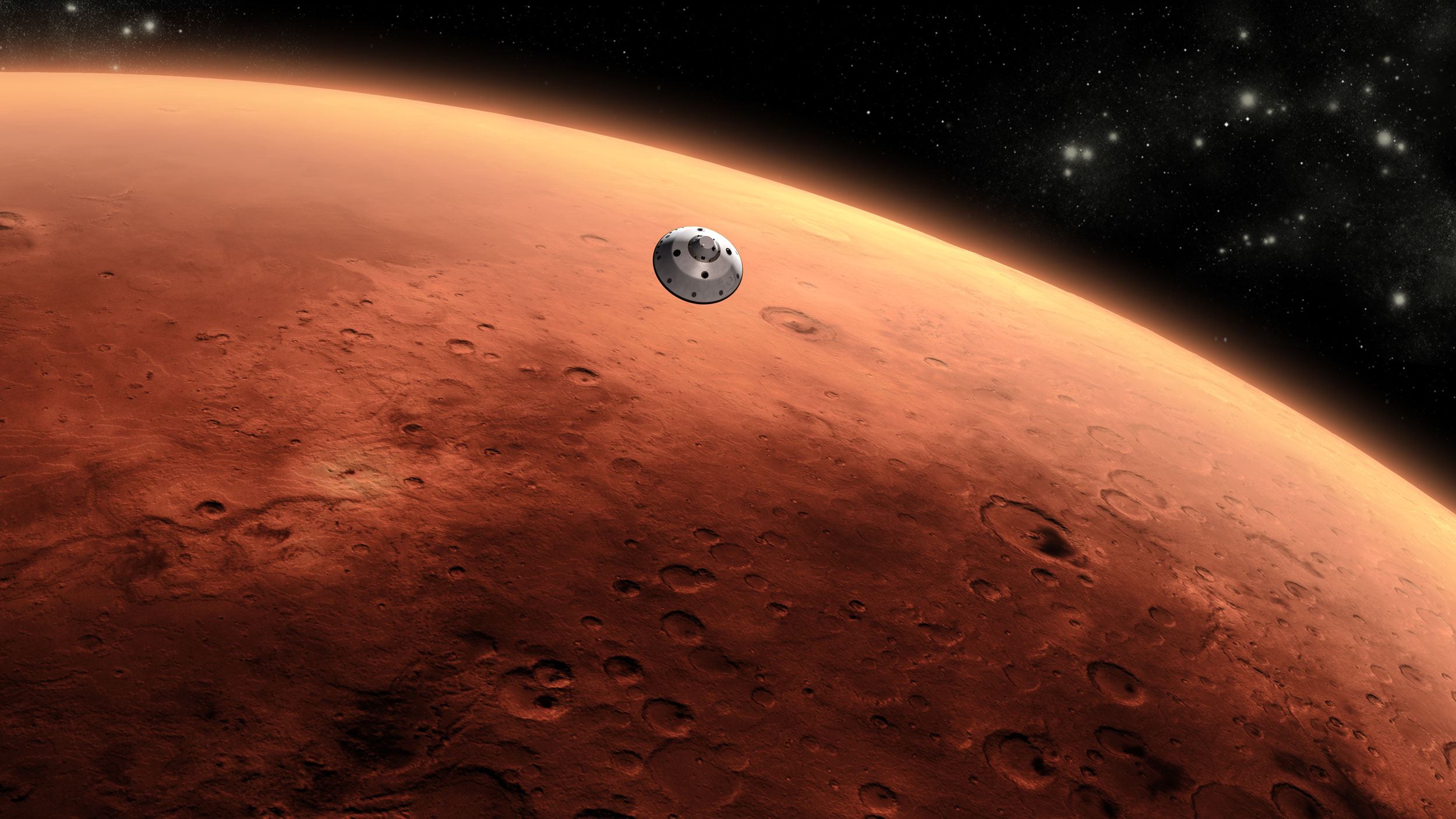 NASA has called off its next Mars mission because of a leak in a science instrument.

The Insight spacecraft was supposed to take off in March and land on the red planet next year. But NASA said Tuesday that managers have suspended the launch because of an air leak in one of two prime science instruments, a seismometer which belongs to the French Space Agency. It was supposed to ship to the Southern California launch site next month. NASA said attempts to fix the leak have failed.

The lander is designed to examine the geology of Mars in depth.

Launch opportunities for Mars only occur every two years. It wasn’t immediately clear whether NASA had canceled the mission entirely or would delay it until 2018.