Managing trash aboard the International Space Station is an ongoing challenge for astronauts, who must manually compact and store garbage until they can offload it in departing ships bound for touchdown on Earth or directed into a controlled incineration during the descent through Earth’s atmosphere. Missions to the Moon or Mars will not have the benefit of the space station’s robust supply chain with regular visiting vehicles, so NASA is investing early to tackle the challenge of trash management in deep space. 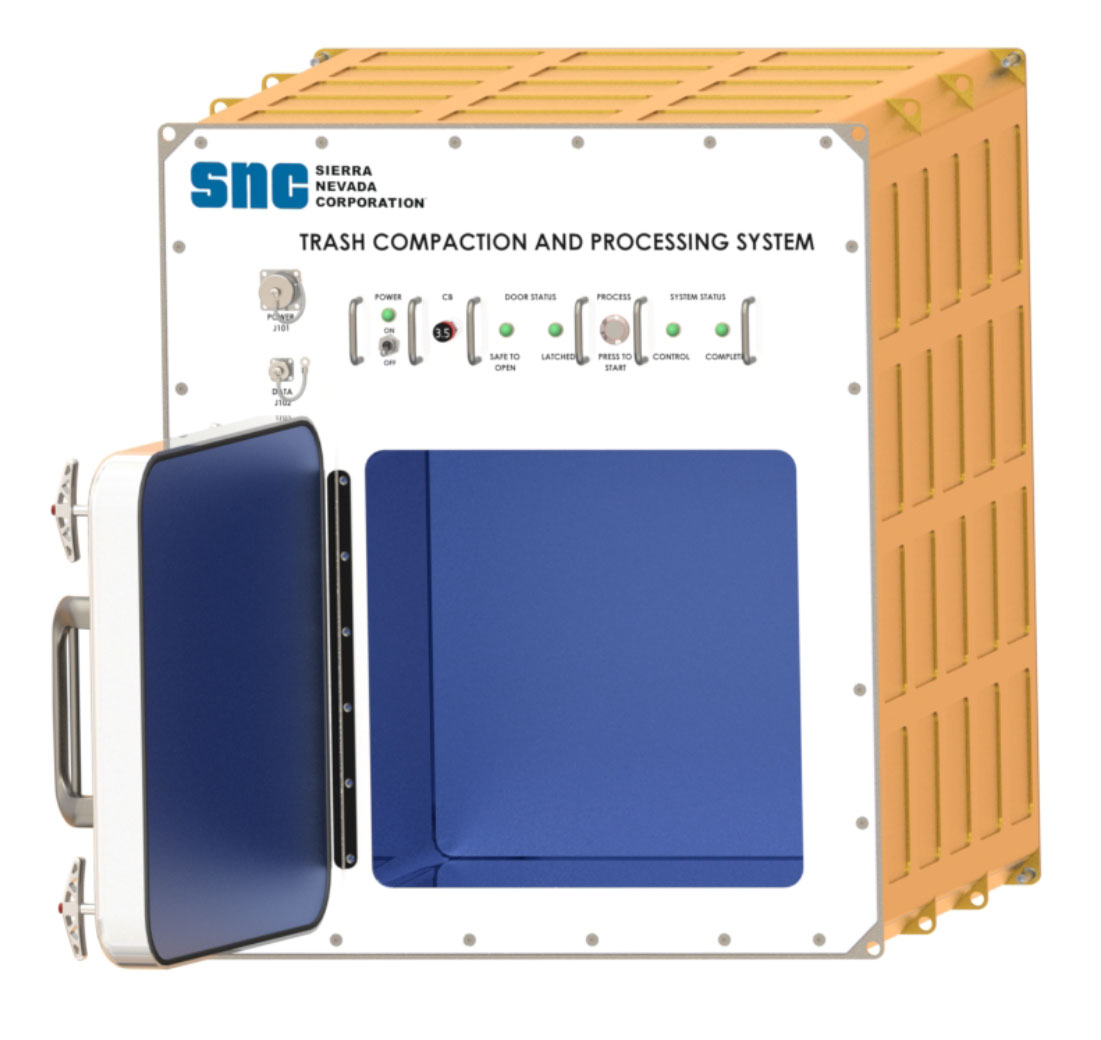 SNC (Madison, Wisconsin) and UTAS (Houston, Texas) will have approximately 18 months to develop and test their trash compaction and processing systems under Phase A, to a point at which a preliminary design review (PDR) can be conducted. PDR is a standard step in the engineering process that confirms a system’s design can meet all requirements with acceptable risk and within the estimated cost and schedule. Phase B will be a separate, follow-on procurement with a 24-30 month period of performance to complete flight hardware design in preparation for a flight to demonstrate the capability on the International Space Station.

Both companies proposed trash compaction chambers that would use heat cycles to reduce and isolate gas or liquid contaminants to be vented outside the spacecraft. SNC also is designing a complementary system to recover water from solid waste and developing options to determine if it’s possible to treat contaminants for safe integration with onboard recycling systems. 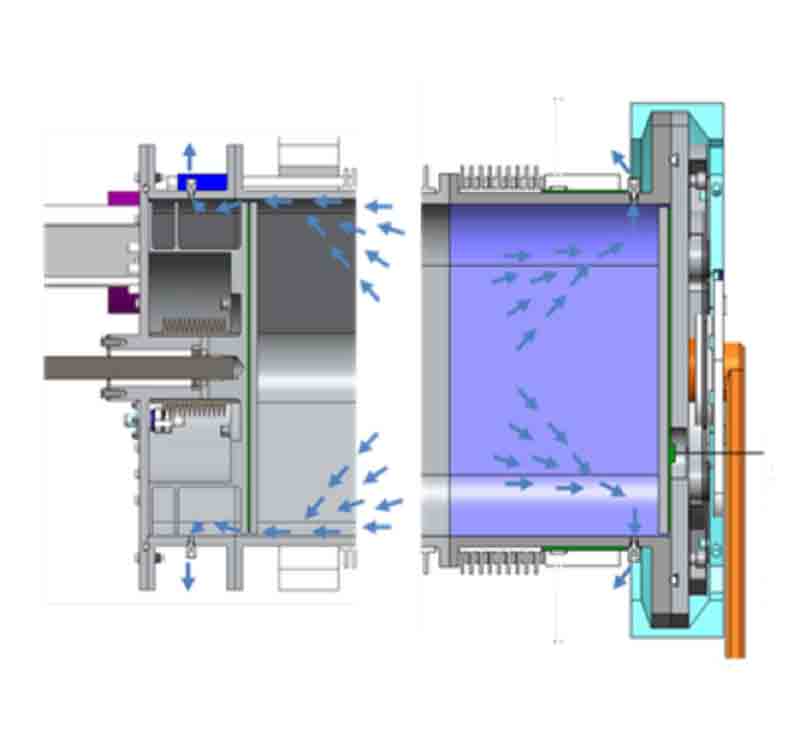 The UTAS trash compaction and processing system Removes the majority of the air and water from the trash at low temperatures. The system recovers about 85 percent of air in the trash chamber, and about 90 percent of water suspended in the trash. Credits: UTC Aerospace Systems

SNC and UTAS have already demonstrated their microgravity waste management competencies. UTAS is on contract with NASA to manage a different kind of waste—their Universal Waste Management System will be the toilet that astronauts in deep space use. SNC has experience designing space trash processing concepts under NASA’s Small Business Innovation Research program.

As with other NextSTEP partners, SNC and UTAS each will contribute 20 percent of their own corporate resources toward the overall effort – a measure to encourage simultaneous investment in potential commercial applications of their designs. NASA’s Advanced Exploration Systems Division manages NextSTEP partnerships, which support commercial development and reduce risk for deep space mission capabilities.