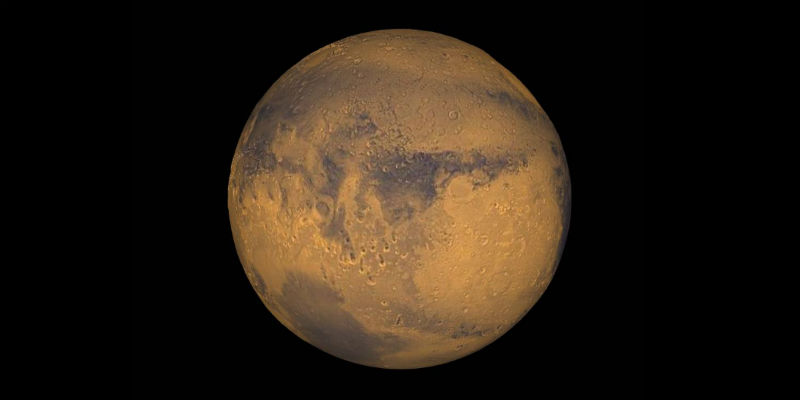 NASA will detail a major science finding from the agency’s ongoing exploration of Mars during a news briefing at 11:30 a.m. EDT on Monday, Sept. 28 at the James Webb Auditorium at NASA Headquarters in Washington. The event will be broadcast live on NASA Television and the agency’s website.

News conference participants will be:

A brief question-and-answer session will take place during the event with reporters on site and by phone. Members of the public also can ask questions during the briefing using #AskNASA.

To participate in the briefing by phone, reporters must email their name, media affiliation and telephone number to Steve Cole at [email protected] by 9 a.m. EDT on Monday.