Astronomers at Swinburne University of Technology, Melbourne, have discovered an unusually shaped structure in two nearby disc galaxies. The Swinburne team recently developed new imaging software, making it possible to observe the double “peanut shell shape” formed by the distribution of stars bulging from the centres of these galaxies. The results are published in a new paper in Monthly Notices of the Royal Astronomical Society. 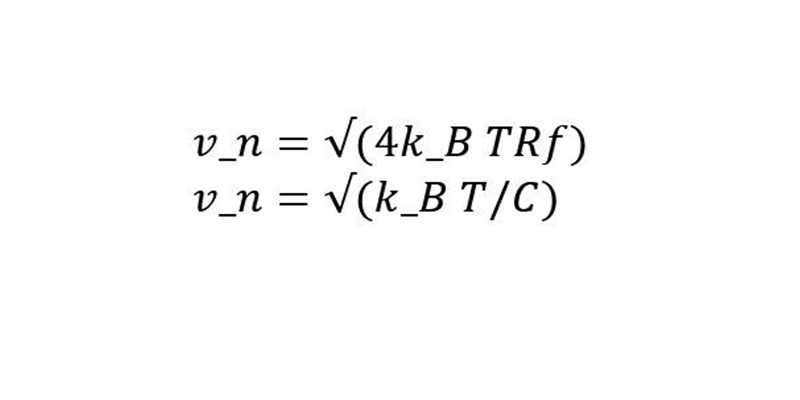 The galaxy NGC 128 is viewed with its disc in an edge-on orientation in this SDSS false-colour image. A (peanut shell)-shaped bulge can be seen around the thin disc. Its inner peanut shell is 5 times smaller. (Credit: Sloan Digital Sky Survey / B.Ciambur (Swinburne University of Technology) / NASA / ESA)