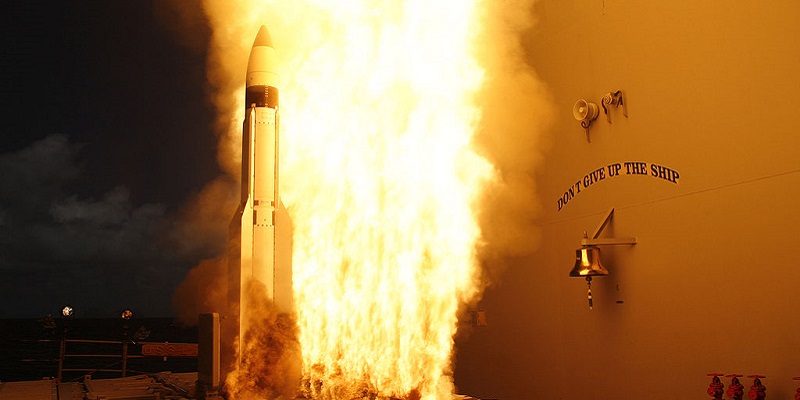 The company’s work for the Missile Defense Agency deal involves the manufacturing, assembly, testing, and distribution of the missiles.

Including the modification, the total value of the contract is $630.3 million. The labor will be performed in Tucson, Ariz., and should be finished in March 2020.

The indefinite-delivery/indefinite-quantity contract has a 60-month-long effective period, broken into five 12-month ordering periods. The first ordering period is worth $13.2 million, funding for which will not expire at the end of the 2015 fiscal year. The labor will be performed at various locations throughout the U.S., and should be finished by December 2020.