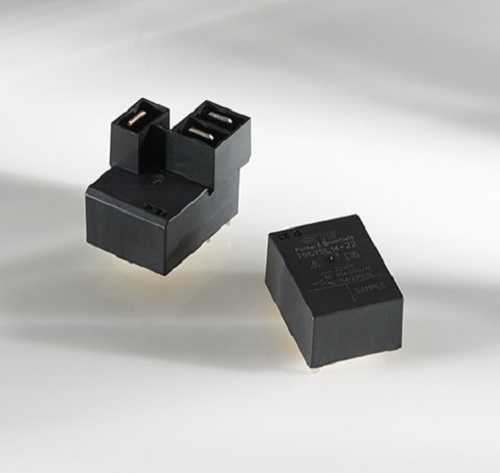 TE Connectivity has introduced Potter & Brumfield’s relay T9G series, a 30 A power PCB relay for HVAC, appliances and industrial control applications. TE’s Potter & Brumfield relay T9G series is the smallest relay in its class, with a 30 percent smaller package size and 13 percent less PCB floor space all while keeping the standard footprint, allowing manufacturers to add more components on PCBs without having to compromise on relay performance.

TE’s T9G series is a globally versatile relay with UL and VDE certifications. Its PCB and quick-connect terminations also make the relay user-friendly and easy to install. TE’s T9G series meets IEC 61810-1 for reinforced insulation due to its breakthrough design where the distance between coil and contacts has been increased, while the overall package is smaller. The benefit is helping to prevent circuit flashover from control to load, resulting in a safer application.