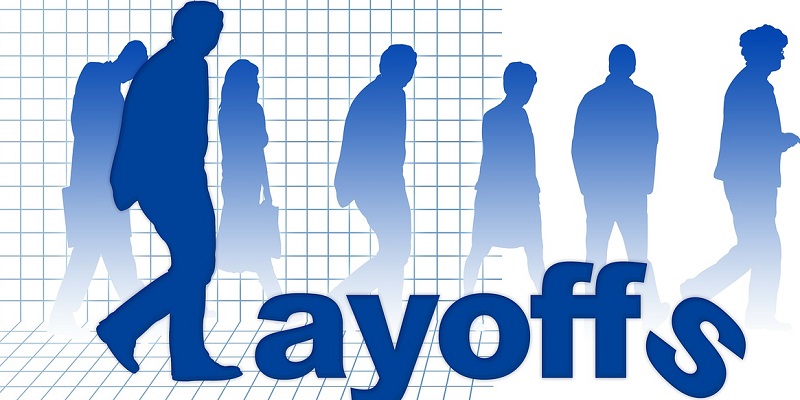 Rockwell Collins announced that it plans to cut 500 workers due to low business jet sales, which it expects to continue through the first half of 2016. (Image: geralt)

The expected continuation of low business jet sales will force Rockwell Collins to cut 500 people from its workforce, which equates to 2.5 percent of its staff.

The avionics and information technology company said Friday that it hopes a voluntary separation retirement incentive plan will help the company to achieve its desired cuts, according to a report from the Cedar Rapids, Iowa-based newspaper The Gazette. If enough employees don’t volunteer, the company will explore other alternatives.

Rockwell Collins anticipates its business jet sector sales will decline by mid-single-digits in the first half of the company’s 2016 fiscal year, which closes at the end of September. The company’s business jet market is important to its success, as it encompasses 20 percent of its overall revenues.

The company’s president and CEO Kelly Ortberg said Rockwell Collins does not believe that its business jet sales will improve dramatically within the next year, according to The Gazette.