During Open Architecture, an event that focuses on the future of housing, a Chinese electronics firm called Xiamoi revealed a shelter made for Mars, according to New Atlas.

The Mars Case prototype was inspired by Henry David Thoreau’s book Walden, and encompasses the themes of simplicity and independence. The prototype is 7.87 x 7.87 x 6.5 ft, and consists of a metal box that resembles a suitcase and an inflatable, bubble-like front.

The creators envisioned the shelter being transported to Mars, where the inflatable ‘home’ with circular windows would expand automatically and create a temporary shelter.

The interior includes a desk, living area, bathroom, and storage area. Open Architecture said the shelter recycles heat and condensation to minimize the consumption of resources—energy, water and air would constantly be recycled within the system. 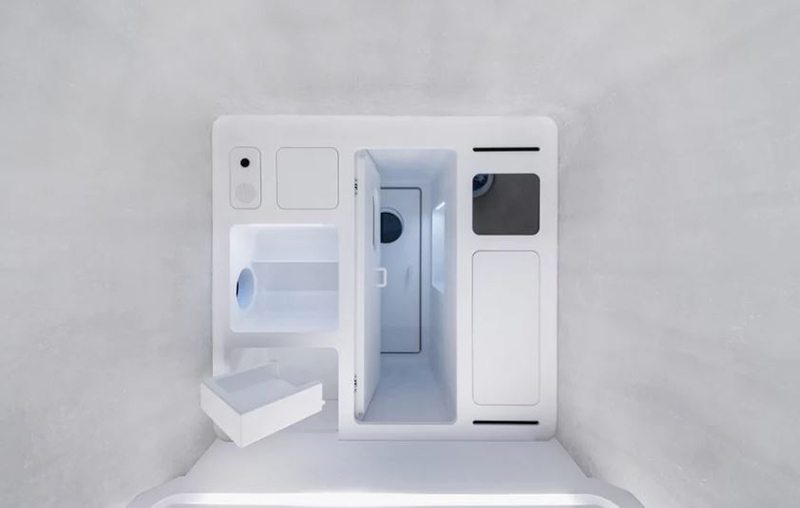 Although not all the details have been determined, Xiamoi and Open Architecture see the shelter containing smartphone-operated appliances. Living on Mars may not be happening anytime soon, but it could very well be in our future.