On this day in history in 1984, the Challenger space shuttle returned to Earth after carrying seven astronauts, its largest crew to date. It landed safely at Kennedy Space Center after an eight-day flight, during which it had deployed the Earth Radiation Budget Satellite.

Yesterday: The Flight of the Voskhod 1 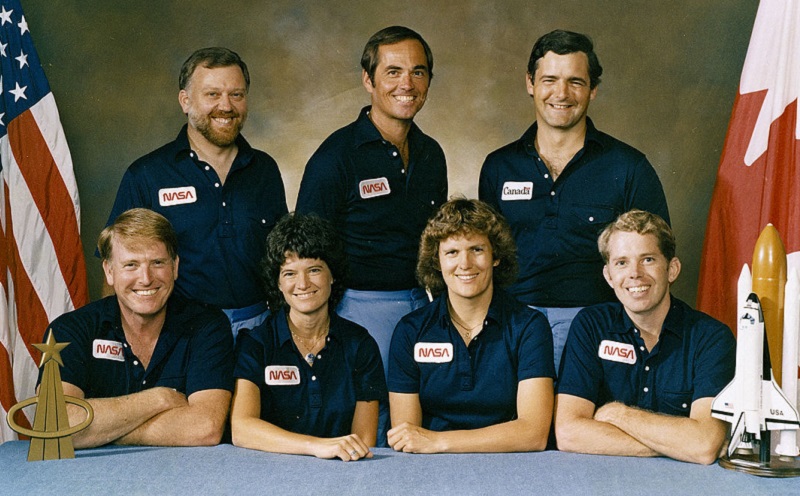 This flight, which launched on Oct. 5, was also the first time two women flew into space together, the first time a Canadian and an Australian-born person flew in space, and the first time a woman, Kathryn Sullivan, performed a spacewalk. Sullivan demonstrated the Orbital Refueling System, proving that it was feasible to refuel satellites in orbit. 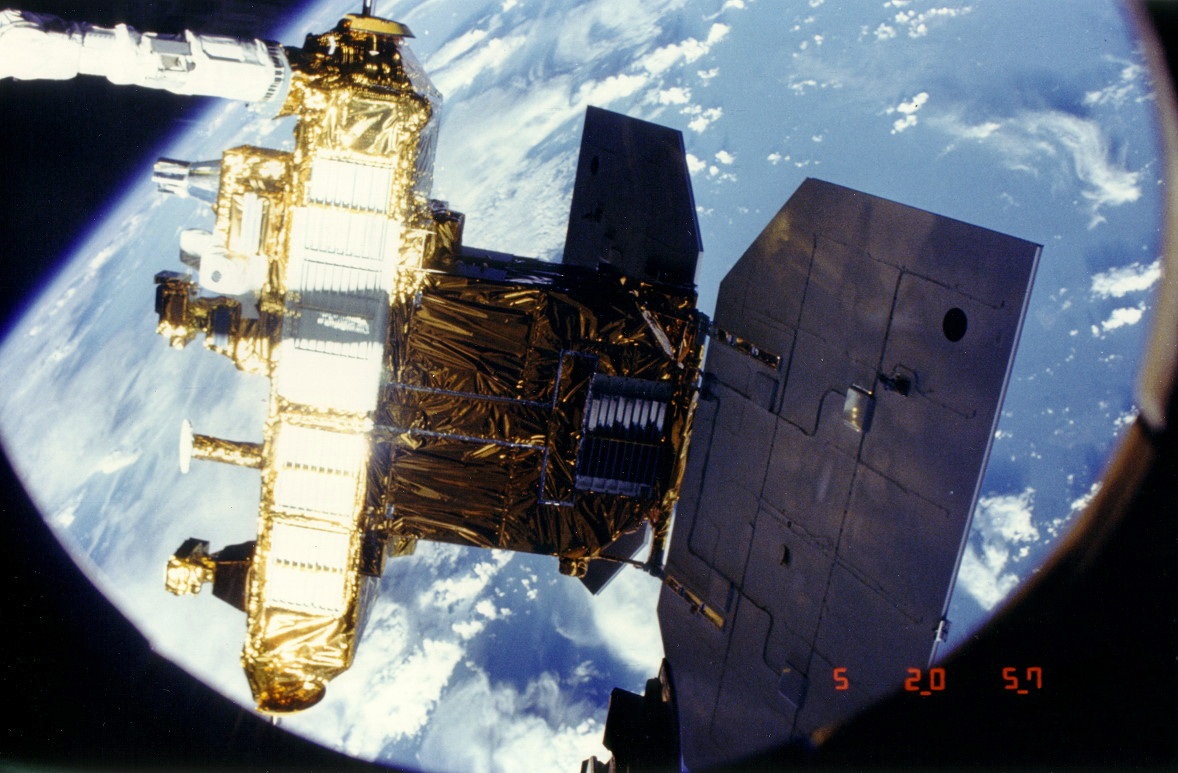 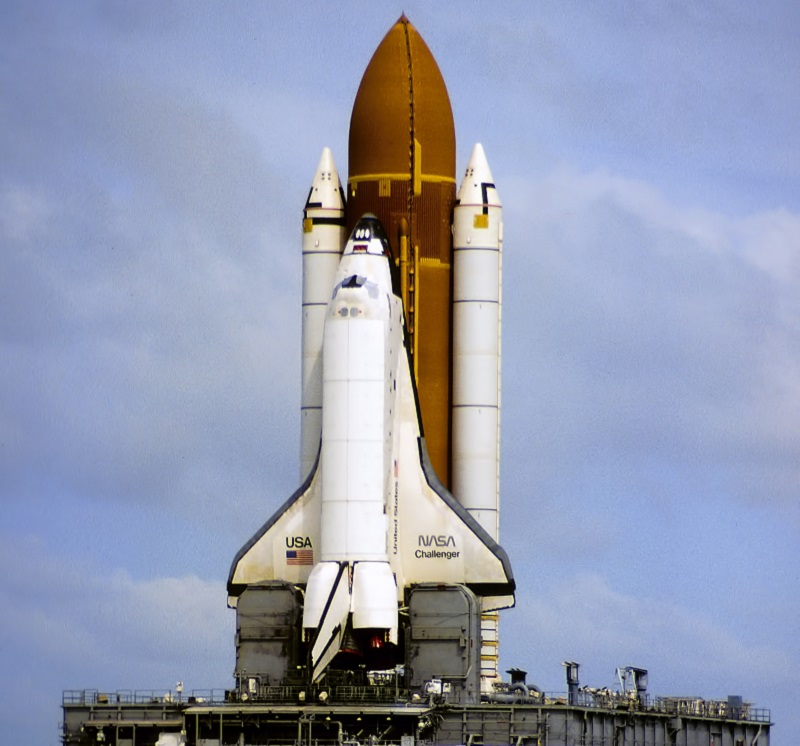 This image of the Challenger shuttle was taken in 1985 before its second-to-last flight. Image credit: Public Domain/Wikimedia Commons

Challenger flew successful missions for two more years until the accident on Jan. 28, 1986 which took the lives of the seven crewmembers and stalled the shuttle program.