On this day in 1967, the American spacecraft Surveyor 6 traveled eight feet across the Moon under its own power, becoming the first spacecraft to lift off from the lunar surface. 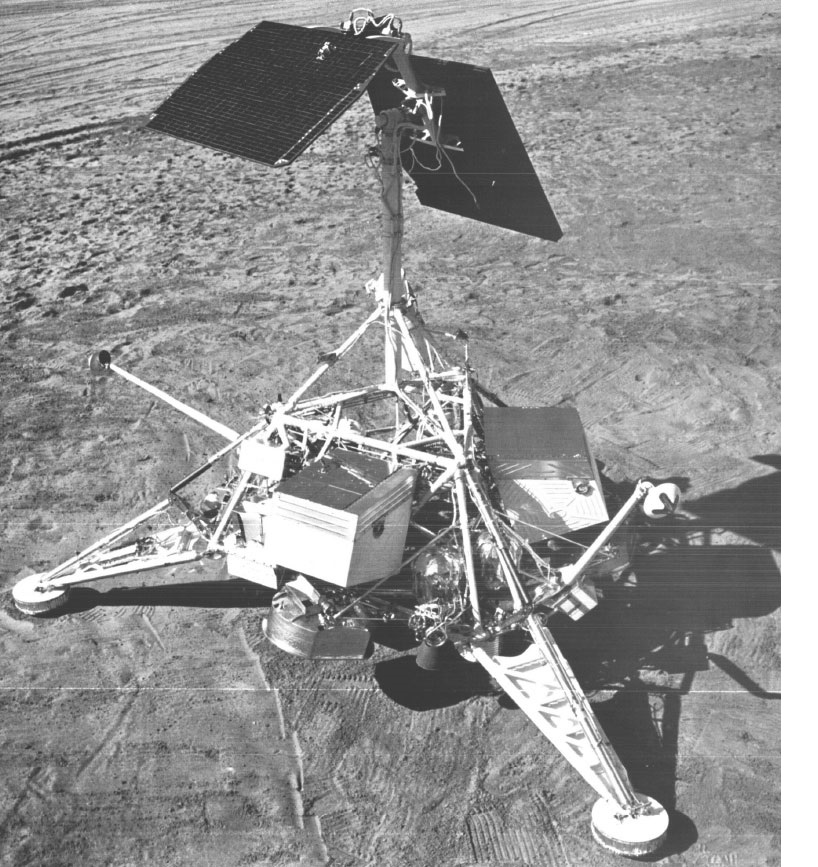 Surveyor 6 was the fourth craft in the Surveyor project to reach the Moon’s surface. While on the Moon, it took television pictures of its surroundings, an area called Sinus Medii (Central Bay), as well as examining the elements in the lunar soil, conducting an erosion experiment, and gathering thermal and radar reflectivity data.

It lifted off from the Moon on Nov. 17 in order to test its launch technology, and rose 12 feet as well as moving west for 8 feet. It landed safely on the surface after this short flight and resumed its experiments.

On the same day in 1970, the unpiloted Soviet craft Luna 17 touched down on the Moon in order to take pictures, perform experiments, and test Soviet space flight capabilities.