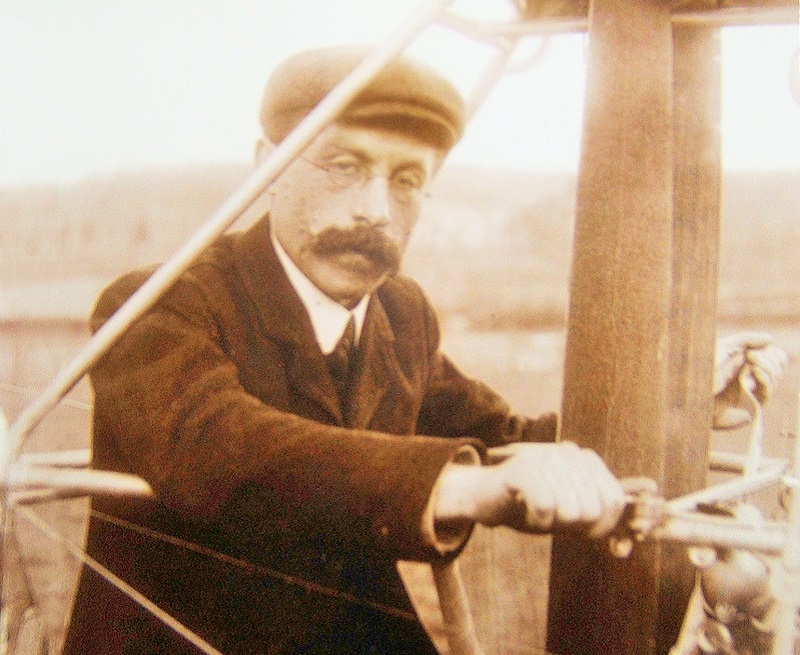 On this day in 1907, French engineer Paul Cornu took the first helicopter flight in a rotary wing aircraft of his own design.

Paul Cornu was a mechanical engineer at his father’s bicycle shop, and by the age of 14 had started inventing motorized bicycles and steam-powered motorcycles. While he and his father patented the ideas, they didn’t make much money for the family.

Later in life, he designed a two horsepower helicopter with two rotors. It weighed 13 kilograms in total, and lifted off the ground for the public the first time at an agricultural fair on Oct. 4, 1906.

After more work, Cornu flew his helicopter himself for the first time for about 20 seconds on Nov. 13, 1907. It rose about 1 meter into the air, enough to qualify it as the first piloted vertical lift off and flight of a helicopter. For this he won the Archdeacon Prize, a competition set up in 1904 by a wealthy aviation fan.