On this day in history, October 10, 1964, the Soviet Union launched the first multi-crewed spacecraft into orbit around Earth. The Voskhod 1 carried cosmonauts Vladamir Komarov, Konstantin Feoktistov, and Boris Yegorov, and was also the first flight that did not require spacesuits. On the two-day mission they tested scientific instruments and conducted experiments as well as testing the multi-seat spacecraft itself and the medical-biological effects of space flight. 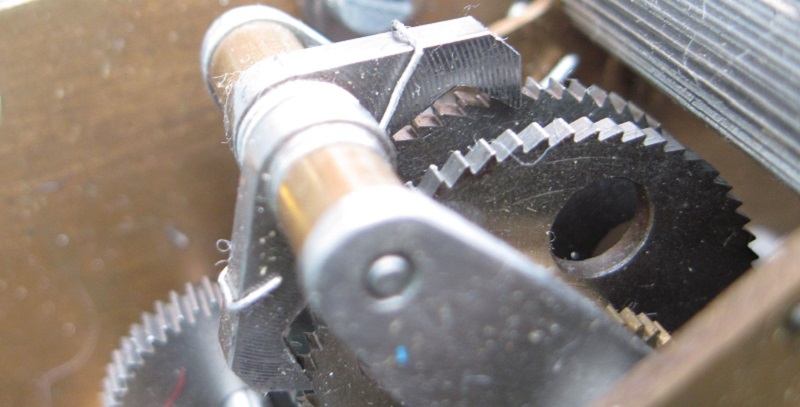 The Voskhod 1 mission was also intended to test how a crew of people with mixed specialties would work together: while the Soviet Air Force had advocated for an all-military crew, the final crew included a military pilot (Komarov), a design engineer (Feoktistov), and a medical doctor (Yegorov). 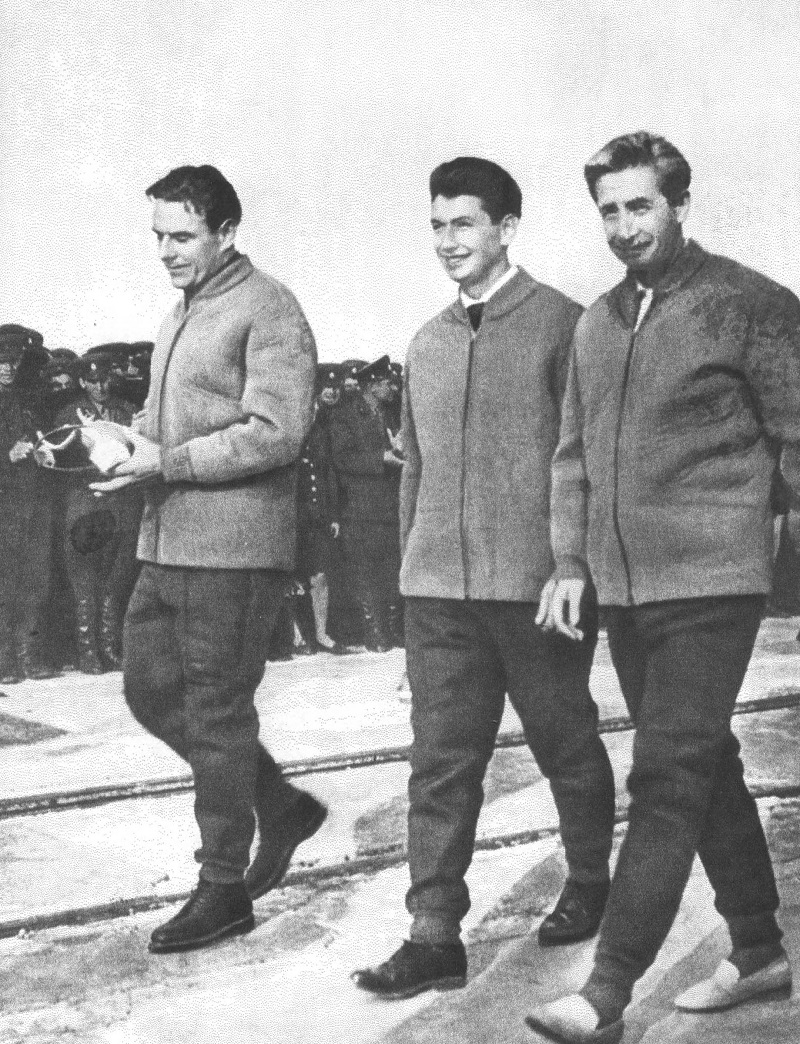