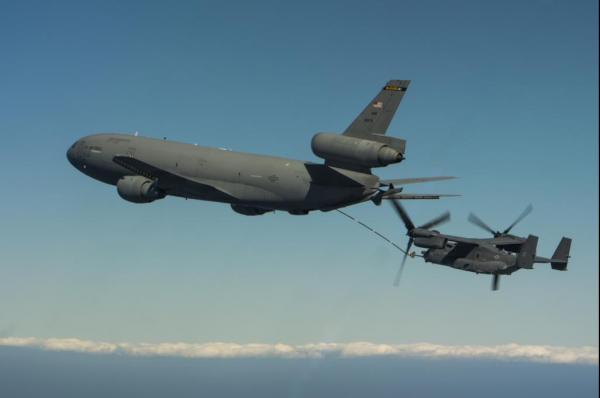 The U.S. Department of Defense says the work will be performed at several locations in California, New Jersey, Texas and Florida. Work is expected to be complete by March 2026.

Kelly Aviation Center was awarded the contract as a result of a competitive acquisition process with two offers received. The company received $3.6 million at the time of the contract award. The operation will be managed by the Air Force Life Cycle Management Center in Oklahoma.

The KC-10 Extender is a tanker and cargo aircraft designed to increase mobility for the U.S. armed forces. The plane is primarily tasked with aerial refueling for allied aircraft, but can also provide fighter support personnel and equipment during overseas deployments.