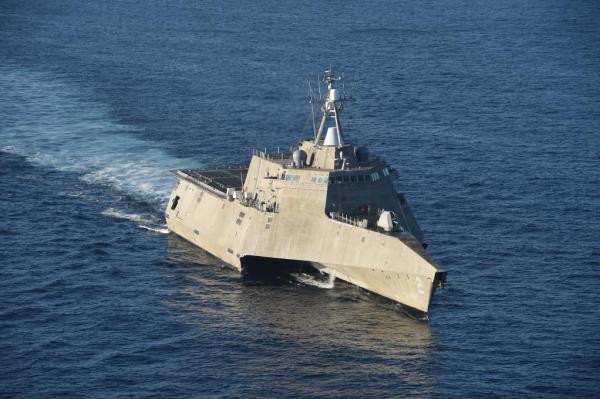 The company’s services will include engineering assessment, production tasks, and conducting special studies to evaluate the costs of how the vessels are utilized. Austal will also test new technologies associated with the littoral combat ship program.

The U.S. Department of Defense says the work will be performed in Mobile, Ala. and Pittsfield, Mass., and is expected to be complete by March 2018.

Austal received $8.5 billion a in funding at the time of the modification award, none of which will expire at the end of the current fiscal year. The project will be managed by the Naval Sea Systems Command.

The Navy’s Littoral Combat Ship program is an effort to build and procure ships that specialize in offshore support. The vessels are relatively small compared to destroyers and other variants, and are built with a flight deck for housing rotary-wing aircraft.