At the U.S. Army Research Laboratory, scientists are improving the rate of learning even with limited resources. It’s possible to help Soldiers decipher hints of information faster and more quickly deploy solutions, such as recognizing threats like a vehicle-borne improvised explosive device, or potential danger zones from aerial war zone images.

Dr. Rajgopal Kannan, an ARL researcher, said this technique could eventually become part of a suite of tools embedded on the next generation combat vehicle, offering cognitive services and devices for warfighters in distributed coalition environments.

Developing technology for the next generation combat vehicle is one of the six Army Modernization Priorities the laboratory is pursuing.

Kannan collaborates with a group of researchers at the University of Southern California, namely Prof. Viktor Prasanna and students from the data science and architecture lab on this work. ARL and USC are working to accelerate and optimize tactical learning applications on heterogeneous low-cost hardware through ARL’s – West Coast open campus initiative.

This work is part of Army’s larger focus on artificial intelligence and machine learning research initiatives pursued to help to gain a strategic advantage and ensure warfighter superiority with applications such as on-field adaptive processing and tactical computing.

Kannan said he is working on developing several techniques to speed up AI/ML algorithms through innovative designs on state-of-the-art inexpensive hardware.

Kannan said the techniques in the paper can become part of the tool-chain for potential projects. For example, a new adaptive processing project that recently started where he’s a key researcher could use these capabilities. 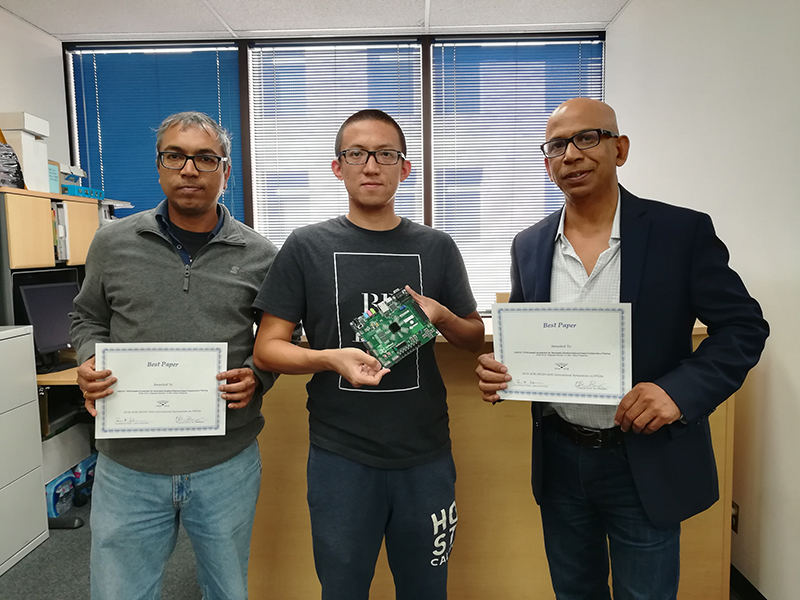