Virtual reality (VR) has stepped beyond the video games industry, today helping astronauts prep for life aboard the International Space Station (ISS). While Earth-bound, astronauts can practice their spacewalks and master the art of equipment operations in microgravity.

In the image below (Figure 1), ESA astronaut Luca Parmitano is utilizing VR to prepare for his upcoming “Beyond” expedition, where’s he’ll serve as space station commander during the mission’s second half.

“What we do in orbit is not just for the astronauts or for the International Space Station program, it is for everybody,” Parmitano explains in an ESA article. “It is for Earth, it is for humankind, and it is the only path for us to learn what we need in terms of science and technology in order to go beyond.”

While on the ISS, Parmitano will conduct research to preserve human safety during long exploration missions, along with “demonstrations that will develop the technological and operational knowledge that will allow humans, together with robots, to explore the Moon and Mars from orbit and on their surfaces,” according to the ESA.

Along with his spacewalk, VR is helping Parmitano brush up on his ISS knowledge since his 2013 expedition, remembering things like safety procedures, robotic operations, and learning about the science experiments. 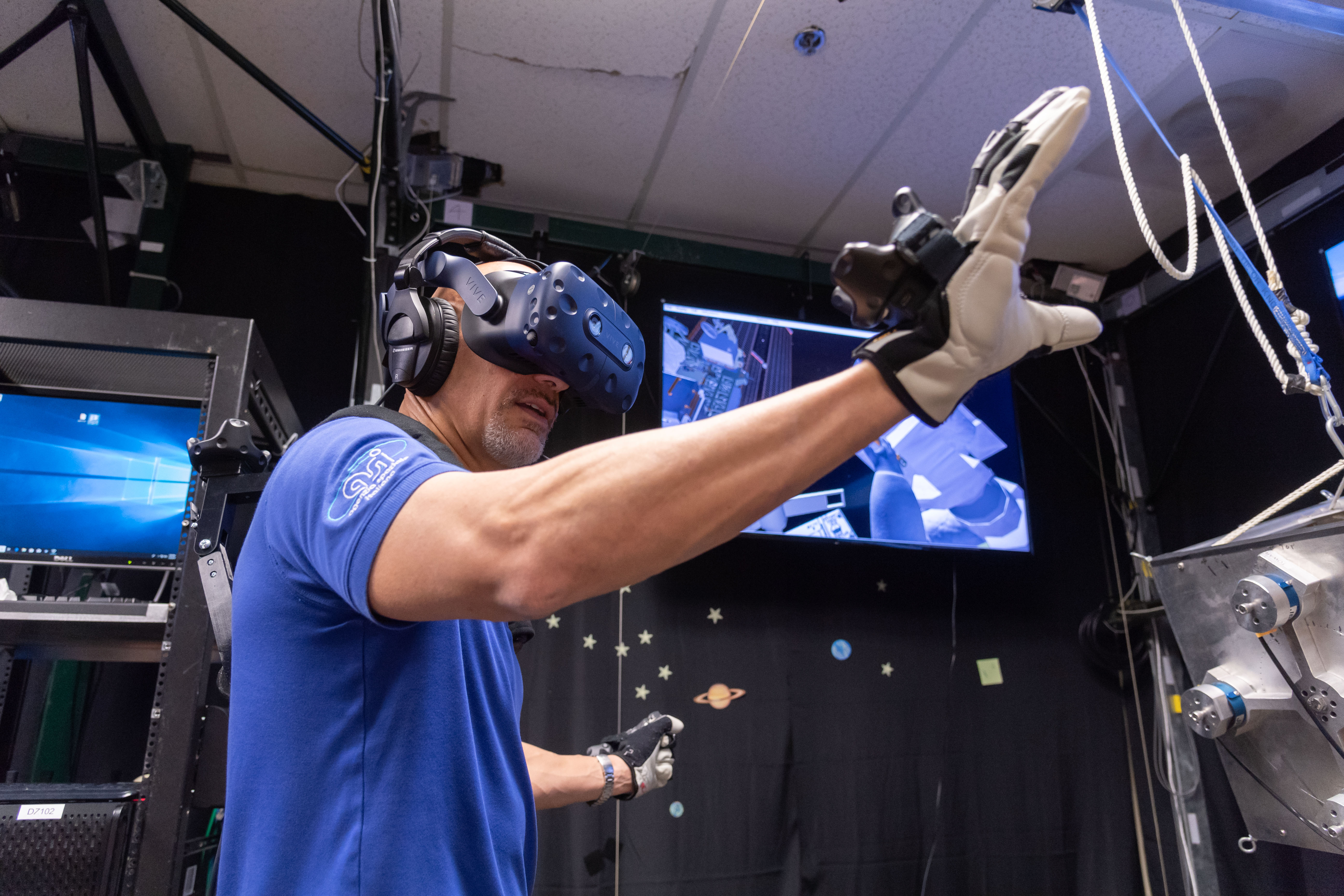 Figure 1: Luca Parmitano prepares for his next mission in VR. (Image Source: NASA, via the ESA)