We’re already at the end of April, boy does time fly! A lot went down this month in the engineering space. For a rundown of the top five ECN stories of the month, check out the list below.

Engineers at NASA and MIT put hundreds of identical pieces together to assemble a shape-shifting airplane wing. The ability to change shape can control the plane while it’s flying. In addition, the researchers say the new wing can increase maintenance efficiency, aircraft production, and flight.

Stiff and flexible components are used in the metamaterial’s tiny subunits, creating a structure that is composed mostly of empty space. Therefore, the deformable wing is both lighter and more energy efficient than standard designs.

The design was put to the test in a NASA high-speed wind tunnel at Langley Research Center, and according to Benjamin Jenett, a graduate student in MIT’s Center for Bits and Atoms, it performed “even a bit better than predicted.” 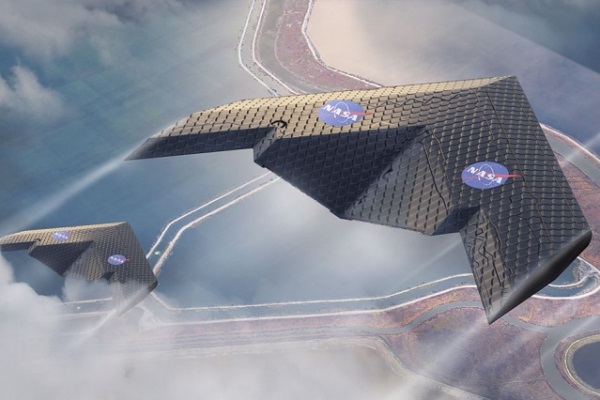 2. Watch the World’s Largest Plane Fly for the First Time

The Stratolaunch—the world’s largest all-composite aircraft—took to the sky for the first time April 13 from California’s Mojave Air & Space Port. The behemoth flew over the Mojave Desert for 2.5 hours, reaching a maximum altitude of 17,000 ft and speed of 189 mph.

Taking a few hours to sightsee an arid desert wasn’t all on the Stratolaunch’s to-do list. It performed flight control maneuvers for speed calibration and test flight control systems, “including roll doublets, yawing maneuvers, pushovers and pull-ups, and steady heading side slips,” according to Stratolaunch Systems Corporation. A landing approach exercise was also completed at 15,000 ft.

When it comes to aircraft designs, the Stratolaunch is massive. Here are some stats to put that statement into perspective: It has a 385-ft wingspan; weighs 500,000-lb; stands 50 ft from the ground to the top of its vertical tail; and all of its internal wiring, when strung out, would cover about 100 mi. 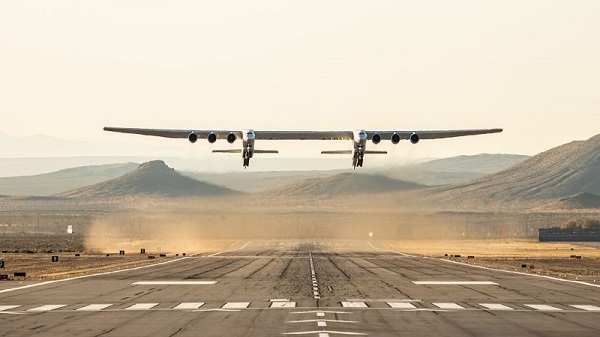 The first privately funded mission to the moon launched February 21 with Israeli non-profit SpaceIL’s Beresheet spacecraft. Thursday, April 11, was the day Beresheet made its descent toward the moon’s surface, broadcasted for all to see during a live stream.

All seemed as if it was going to plan, with the spacecraft sending a few photos back to the control room. However, it wasn’t Beresheet’s day. During the landing’s final moments, the main engine failed, and communication with the spacecraft ceased. Beresheet crashed on the moon’s surface.

As of right now, investigations are ongoing to figure out exactly what went wrong. However, early reports surfaced that human error may have been the culprit. A command sent by the team may have started a fatal chain reaction that sparked the main engine to fail. 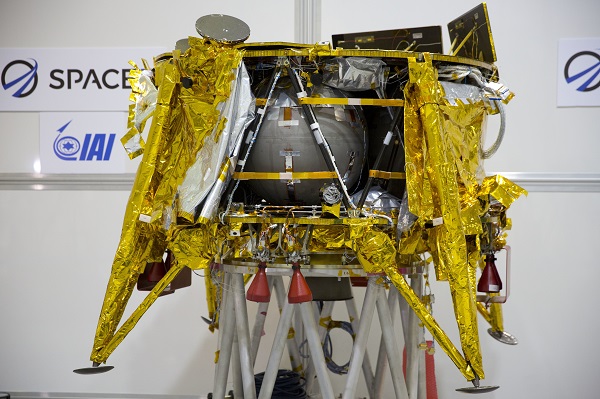 Plywood drones developed by Logistic Gliders could one day resupply ground-moving military forces. Each drone is basically an autonomous flying wooden box, but decked out with electronics, servos, gas springs, etc. When it’s all said and done, there are 400 individual parts in total.

The drones are low cost at about a few hundred dollars each, since they’re made from cheap material. They can also fly at low altitudes, operate in any conditions Mother Nature throws at them, and can deliver supplies anywhere a parachute can drop. 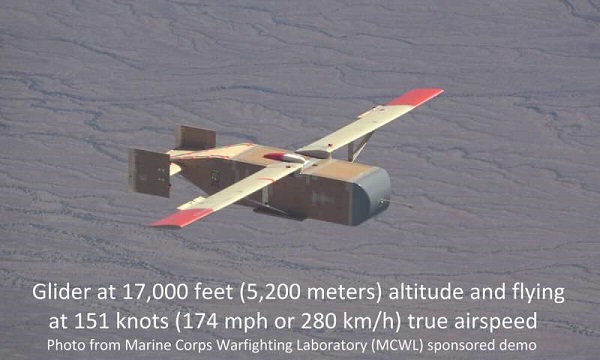 But thanks to Sweden-based company Sandvik Coromant, my destructive efforts would all be in vain. A key component to their smash-proof guitar, according to Sandvik’s machine process developer Henrik Loikkanen, was the reinforcement of a critical joint—the point between the guitar’s neck and body.

The neck and fingerboard utilized recycled stainless steel with an Isotropic Lightweight Structure, consisting of hyper-duplex steel. The neck flows into a rectangular region that resides in the guitar’s body—which is made from titanium.

3D-printing tech was responsible for the titanium body. During the process, lasers traced a design in titanium powder, which fused layers together until the unbreakable guitar was born. Swedish guitarist Yngwie Malmsteen tried to destroy it to no avail. In a broader context, the company believes this durable creation can help the design and manufacturing of future products. 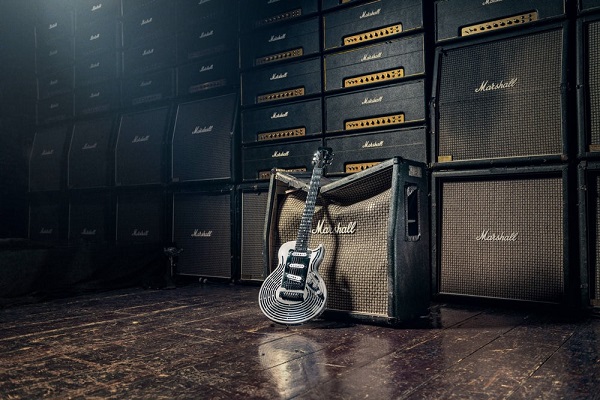