Zero2infinity, the company behind the high-flying scientific bloon, has closed its next round of investments, and is restructuring slightly to make way for its newest project, bloostar.

The company has raised more than €3 million ($3.3 million) in the past six years. They recently added a new group of private investors, including Pixable founder Iñaki Berenguer, Dimitris Bountolos, private jet pilot Loïc Alliez, and Guillaume Girard, the space flight controller for the International Space Station. 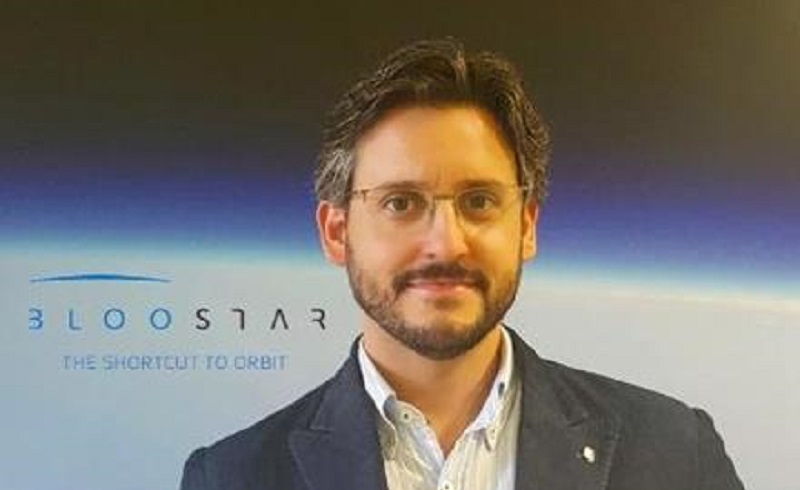 Aviation expert Dimitris Bountolos was brought on as the COO of zero2infinity in September. Image credit: zero2infinity

So, where does bloostar fit in? A dedicated microsatellite launcher, the bloostar project will benefit from the latest round of investment. The company hopes to use it as a commercial high-altitude satellite launcher, enabling access to orbit for microsatellites. More information about bloostar will be revealed at the International Astronautical Congress, held in Jerusalem on Oct. 12 – 16.

Zero2infinity has spent their last six years since their formation focusing on their uncrewed scientific ballooning endeavors and gathering clients for their flight campaigns. Their HELIUM project, a crewed version of their commercial near-space balloon program, was recently awarded a phase 1 grant by the European Commission.

They will also be giving presentations at the South Summit conference in Madrid on Oct. 7 – 9 and the Arabian Tech Tour in Saudi Arabia on Nov. 1 – 3.

“As ISS Space Flight Controller, I can witness every day the scientific and human progresses achieved in space,” Girard said. “Space is a unique environment to accomplish the most amazing experiments that serve healthcare and telecommunication for all of us. But since its access is limited to a few conventional and expensive rockets, I see in bloostar the most sustainable and responsive way to provide a new path to space orbit for all.”