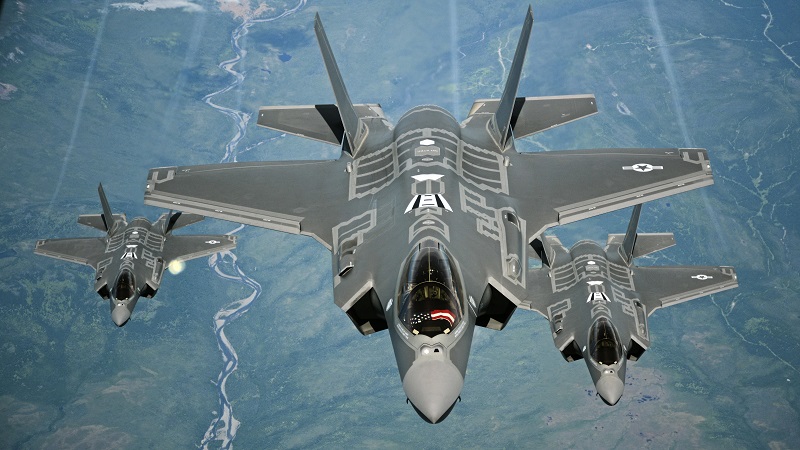 The F-35s at Hill Air Force Base in Utah have been declared ready for combat duty as of Tuesday, according to the U.S. Air Force via Ars Technica.

The squad was declared combat ready by Air Combat Command leader Gen. Herbert “Hawk” Carlisle on Aug. 2, marking the ending of initial training and the achievement of initial operational capability.

“The F-35A will be the most dominant aircraft in our inventory because it can go where our legacy aircraft cannot and provide the capabilities our commanders need on the modern battlefield,” Carlisle said.

However, the military’s enthusiasm for the plane doesn’t always match its performance. It won’t be ready to carry the same suite of weapons as the F-16, which it was built to replace, until 2020.

The Autonomic Logistics Information System (ALIS) software, used for diagnostics and repair, also experienced problems with crashing mid-flight. It has since been updated, and the squadron has flown individual planes in 88 sorties without a hitch in the software. The Air Force also conducted an exercise to show that the F-35 could successfully be maintained at a different air base using ALIS.

The first squadron to receive F-35s was the 34th Fighter Squadron of the 388th Fighter Wing at Hill Air Force Base. Two Air Force F-35As and two Marine Corps F-35s were shown at the Royal International Air Tattoo air show in the United Kingdom in July.

There are currently 15 F-35ths in operant condition at Hill Air Force Base and 21 pilots certified to fly them.