The first privately funded mission to the moon launched February 21 with Israeli non-profit SpaceIL’s Beresheet spacecraft. For weeks after, the 350-lb lander was orbiting the Earth in ever-widening circles, all the while taking some selfies for us terrestrial folks to enjoy. 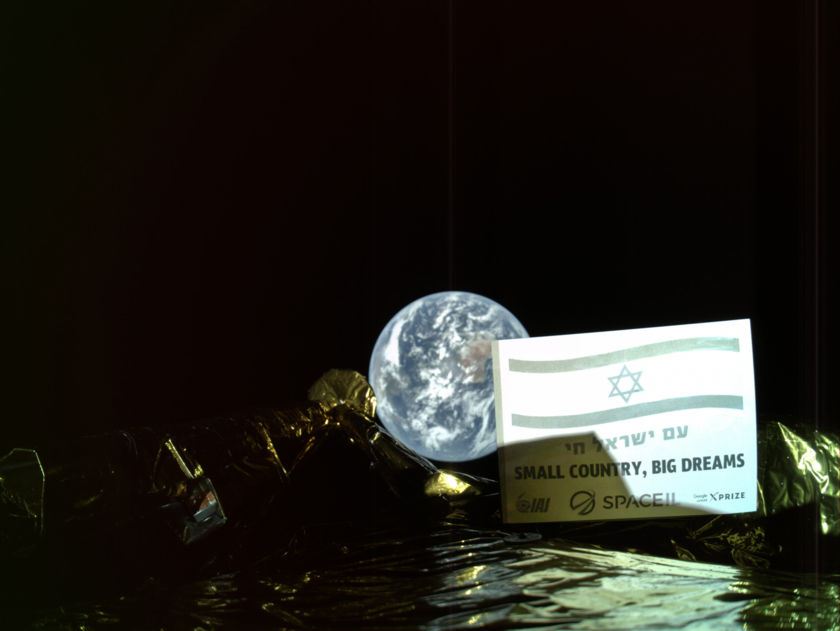 Thursday, April 4, the lander was far enough from the Earth to enter orbit around the moon. A depiction of its lunar capture is detailed in the video below.

Then it was time for the main event—the lunar landing began Thursday, April 11. As it approached its landing site the spacecraft sent another selfie at 22 km (13.7 mi) above the moon.

All was going well until drama struck. The control room lost communication with the spacecraft during its final moments. The team reports the main engine had failed, and Beresheet crashed on the moon.

If the landing was successful, it would have been the first privately funded mission to the moon. Israel would have become the fourth country to successfully land on the moon, following Russia, the U.S., and China. The mission cost less than previous, government-sponsored moon missions at $100 million, according to the New York Times.

Although it ultimately crashed in the end, the team found positivity within their efforts.

“Well we didn’t make it, but we definitely tried,” says Morris Kahn, an Israeli telecommunications entrepreneur and president of SpaceIL, according to the New York Times. “I think we can be proud.”