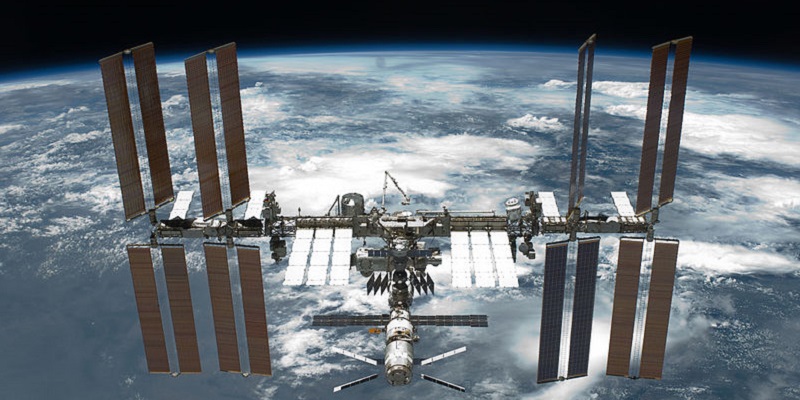 Boeing’s work on the International Space Station will continue now that it has been rewarded a five-year extension. (Image: NASA)

Boeing will continue to be the chief contractor for International Space Station (ISS) work after NASA gave the company a five-year extension worth $1.1 billion.

NASA and its partners are currently investigating the capability to sustain operations at the station through 2020. One of Boeing’s responsibilities under the contract involves an evaluation of the practicability to extend the ISS’ structural hardware until 2028.

Read more: What Happened to Our Fascination with Space?

General Manager and VP of Boeing Space Exploration John Elbon said that in addition to the continuing the maintenance of the station, the extension allows Boeing to make ISS more efficient as its importance continues to grow.

End-to-end subsystem management will be provided to most of the station thanks to the contract, and Boeing will conduct engineering work aimed at continuing the effectiveness of the station’s software and hardware. The company’s work will take place at facilities throughout the U.S. including NASA’s Lyndon B. Johnson Space Center, Houston, John F. Kennedy Space Center, Fla., and Marshall Flight Center, Huntsville, Ala. Other work will take place at international locations.