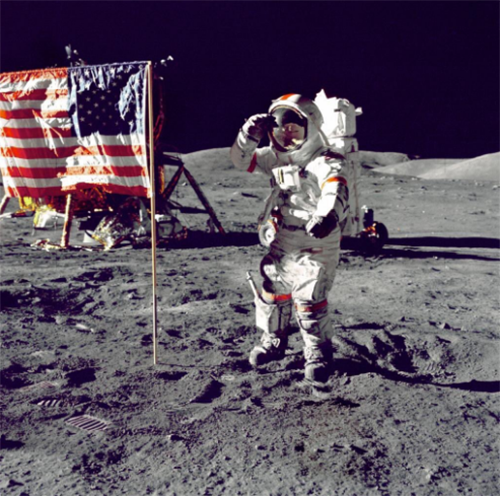 Funeral services will be held Tuesday for Eugene “Gene” Cernan, the last man to walk on the moon. Cernan passed away Jan. 16 at the age of 82.

Cernan was a Naval captain who logged more than 5,000 hours of flying time with 4,800 of those logged in jet aircraft.

You can watch coverage of the services here.