Two cosmic structures show evidence for a remarkable change in behavior of a supermassive black hole in a distant galaxy. Using data from NASA’s Chandra X-ray Observatory and other telescopes, astronomers are piecing together clues from a cosmic “blob” and a gas bubble that could be a new way to probe the past activity of a giant black hole and its effect on its host galaxy. 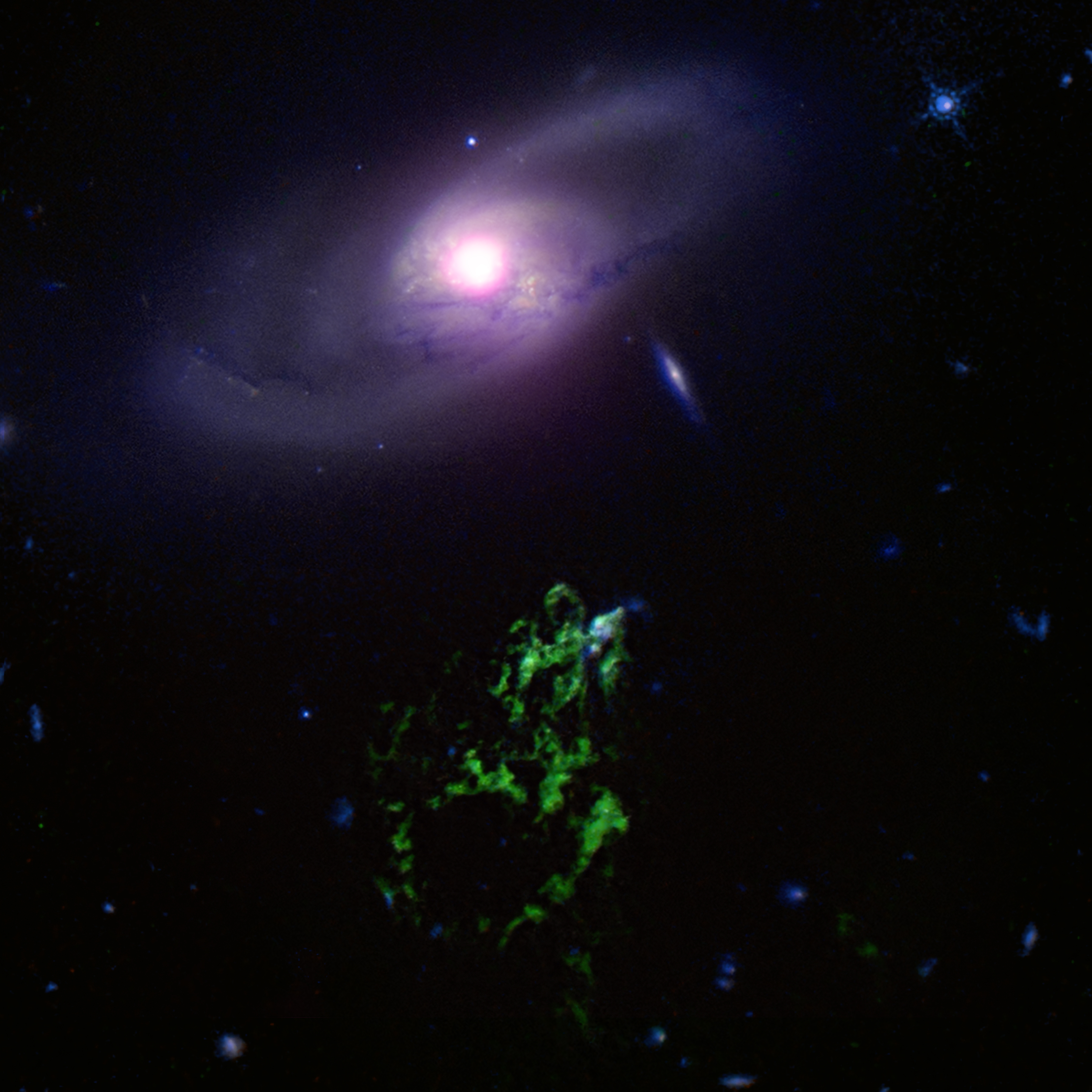