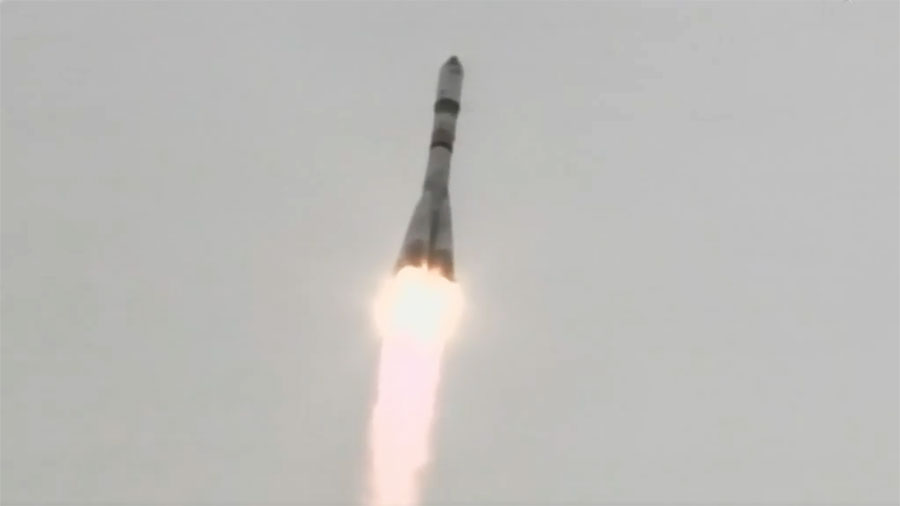 At the time of launch, the International Space Station was flying about 258 miles over the south Atlantic southeast of Uruguay.

Less than 10 minutes after launch, the resupply ship reached preliminary orbit and deployed its solar arrays and navigational antennas as planned. The Russian cargo craft will make 34 orbits of Earth during the next two days before docking to the orbiting laboratory at 7:42 a.m. Friday, June 16.

Watch live on NASA TV and the agency’s website.