From landing a reusable rocket on a drone-ship to planning to send its Dragon spacecraft to the Red Planet, SpaceX seems bent on making the kind of name of itself that so far only exists in comic books. It therefore makes sense that SpaceX founder Elon Musk would hire acclaimed superhero costume designer Jose Fernandez to create spacesuits for his billion dollar company.

Fernandez, along with his company Ironhead Studio, has worked on popular films such as Batman V Superman: Dawn of Justice and the very recent Captain America: Civil War. Other credits include Alice in Wonderland, Fantastic Four, Ironman 2, Tron, The Amazing Spider-Man, and the X-Men films.

In an interview with Bleep, Fernandez recounts when Musk first reached out to him, admitting that at first, he thought SpaceX was the name of a film.

“Then I realized it’s an actual space program. They were looking to get a suit built for Elon to look at for the program. They had two weeks to present the suit to him and I told them I couldn’t do a full suit in two weeks but that I may be able to do a helmet. There were four other companies working on bids as well and at the end of the process, he hated everything except the helmet. I worked with him for six months and at the end of that, we created a suit that they are now reverse-engineering to make functional for flight.” 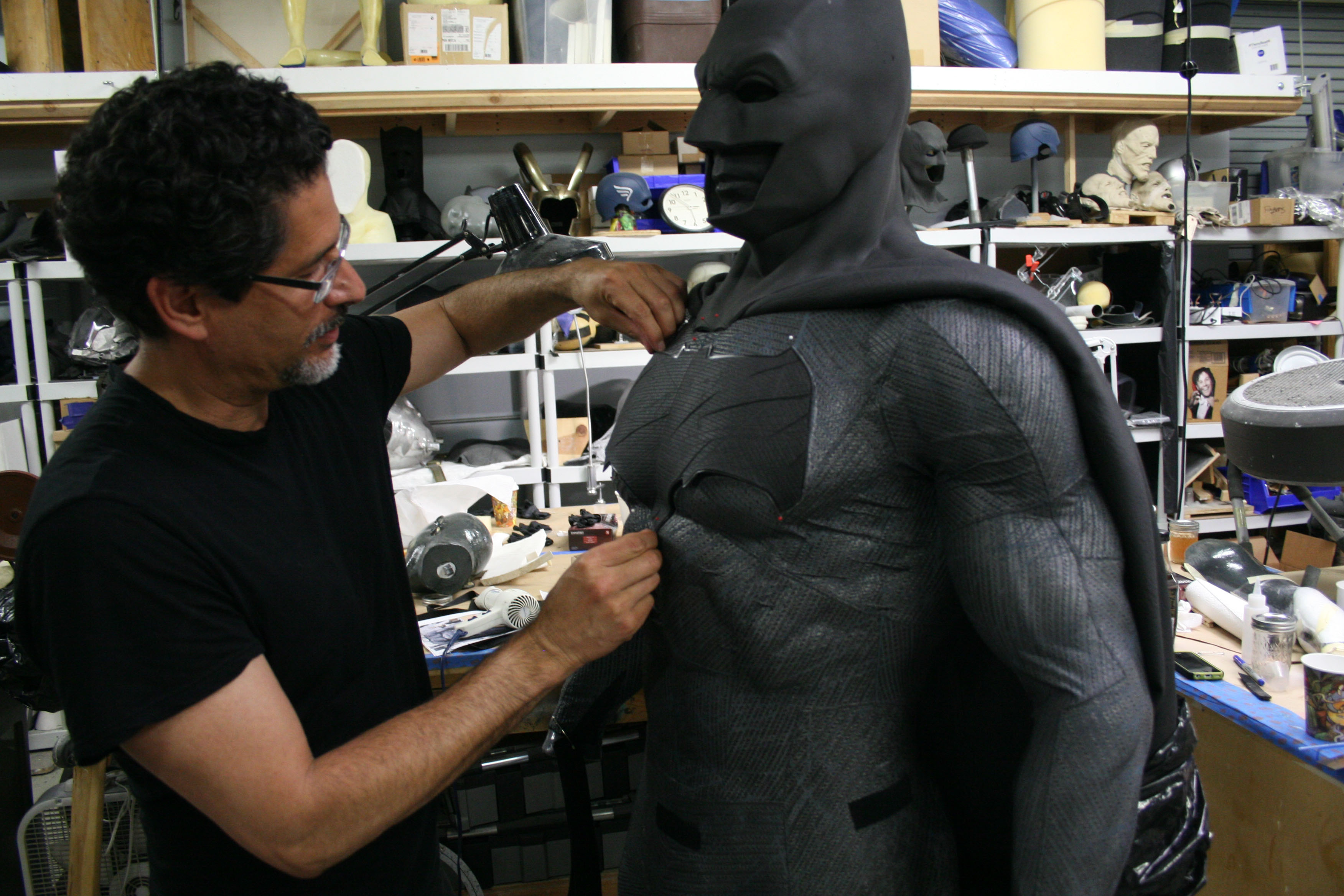 While practicality is a design priority (the suits will need to operate in extreme environments), no doubt Fernandez will make them visually appealing—something that undoubtedly comes with the territory of hiring a Hollywood costume designer versus an engineer.

“[Musk] wanted it to look stylish. It had to be practical but also needed to look great,” Fernandez continued. “He kept saying, ‘Anyone looks better in a tux, no matter what size or shape they are,’ and when people put this space suit on, he wants them to look better than they did without it, like a tux. You look heroic in it. It’s an iconic thing be a part of.”

Of course, it makes sense that a private, pioneering company like SpaceX would want to create a unique aesthetic for itself, rather than rely on NASA’s equipment. Critics, I’m sure, will be quick to point out that space exploration is serious business and therefore not the appropriate time or place for a fashion show. Even so, I’m curious what Fernandez and Musk have come up with. I’d also be lying to you if I said I wasn’t imagining astronauts suited up like Batman, traipsing around Mars.

Fernandez’s design will be unveiled in the coming months.