SpaceX and Boeing will soon shuttle astronauts to the International Space Station, thanks to the launch of NASA’s commercial crew transportation contract. This will be the first time private companies will carry people into orbit, since the US retired its space shuttle program in 2011. Since this forced retirement, US astronauts have been totally dependent on the Russians for trips to space and back, so this is a major win for America.

The private space shuttle service will begin in 2017 if all goes as planned, and so long as the funding is intact. And a lot of funding will be needed—Elon Musk gave us a peek inside its Crew Dragon and it’s no shabby space shuttle. This craft is first class.

WATCH: What happened to our fascination with space

The capsule measures about 20 feet tall by 12 feet in diameter, which is not a whole lot of space, considering it’s designed to carry up to 7 astronauts at a time. But it’s already got the Russian Soyuz beat, which only carries up to three passengers. And launching from American soil will be way cheaper than renting space on Soyuz capsules at about $70 million per seat. Ouch.

Luckily, a trip to the space station can take as little as 6 hours so given the price compromise, I’d say sacrificing a little space is worth it. The only other thing astronauts will have to compromise, however, are their bladders (there’s no bathroom on board).

As for Boeing, we’ve only seen exterior shots of its CST-100 Starliner, revealed at the Grand Opening Ceremony at NASA’s Kennedy Space Center earlier this month. Given both companies’ reputations, I’m sure it’ll be an Apple vs. Android debate of which space shuttle is inferior.

So, would you choose to fly Boeing or SpaceX? 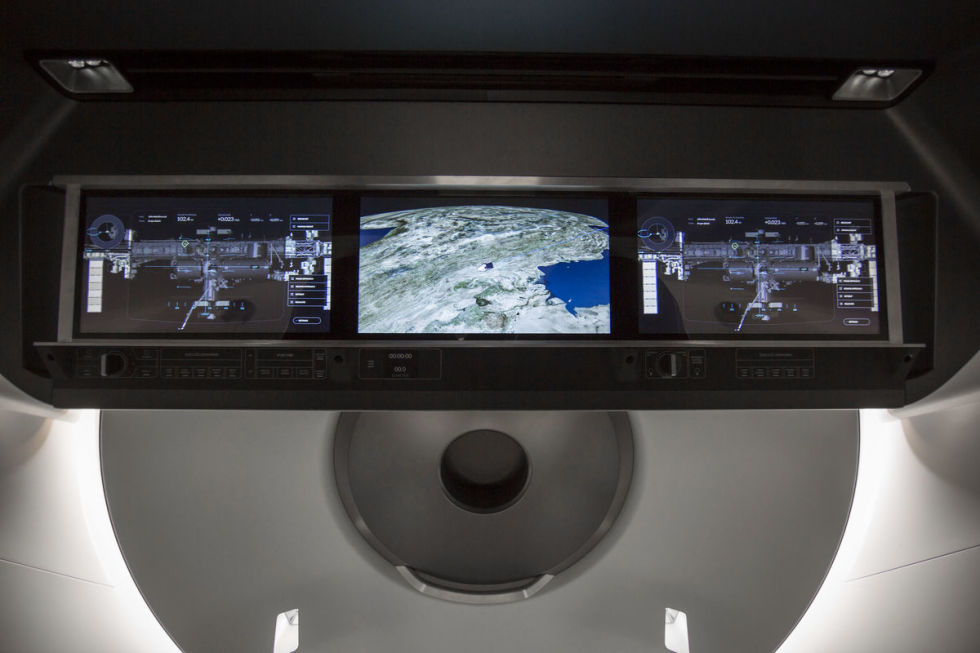 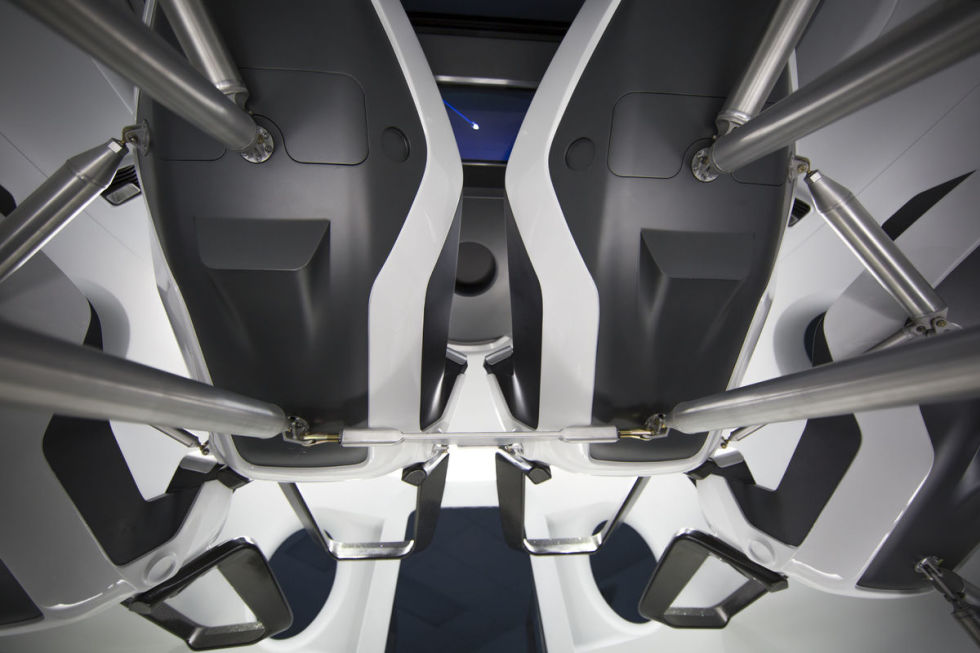 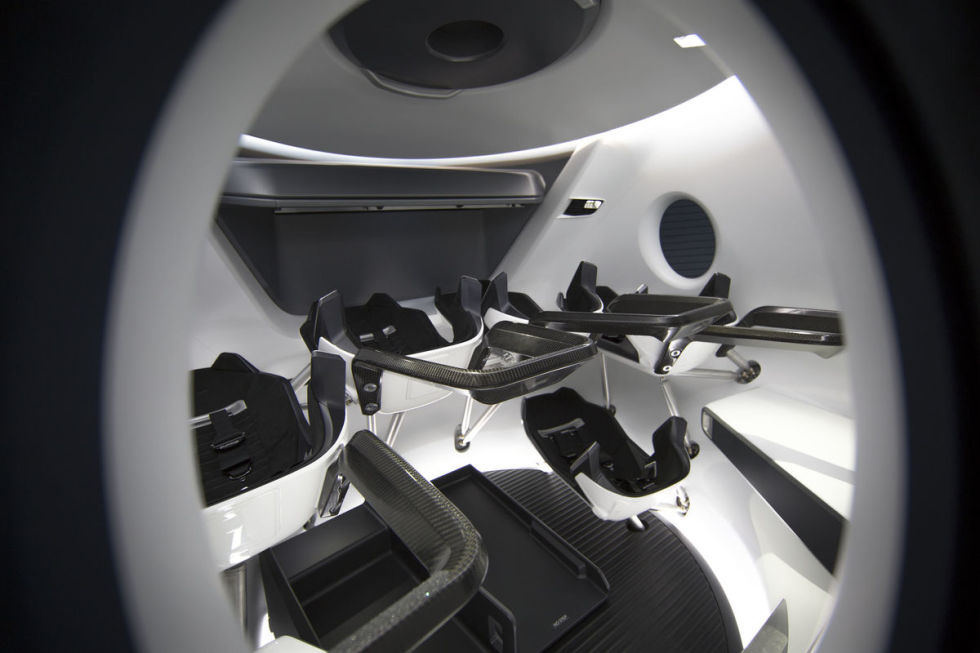