On February 3rd, 1966, the Luna 9 became the first spacecraft in history to achieve a soft landing on the Moon (or technically, on any other planetary body). The unmanned mission was part of the Soviet Union’s Luna programme.

The 218 pound lander was packed with radio equipment, heat control and television systems, timing devices, and a power source and was launched from the Baikonur Cosmodrome in the Kazakh Soviet Socialist Republic on January 31st, 1966.

Four days later, Luna 9 landed at a speed of 14 mph, bouncing several times before resting on the Moon’s Oceanus Procellarum. About five minutes later, it began transmitting photographic data to Earth while its spring-controlled antennas and television camera took a photographic survey of the environment. In total, seven radio sessions (and three series of TV pictures) were transmitted.

This marked the twelfth attempt at a lunar soft landing by the Soviet Union. 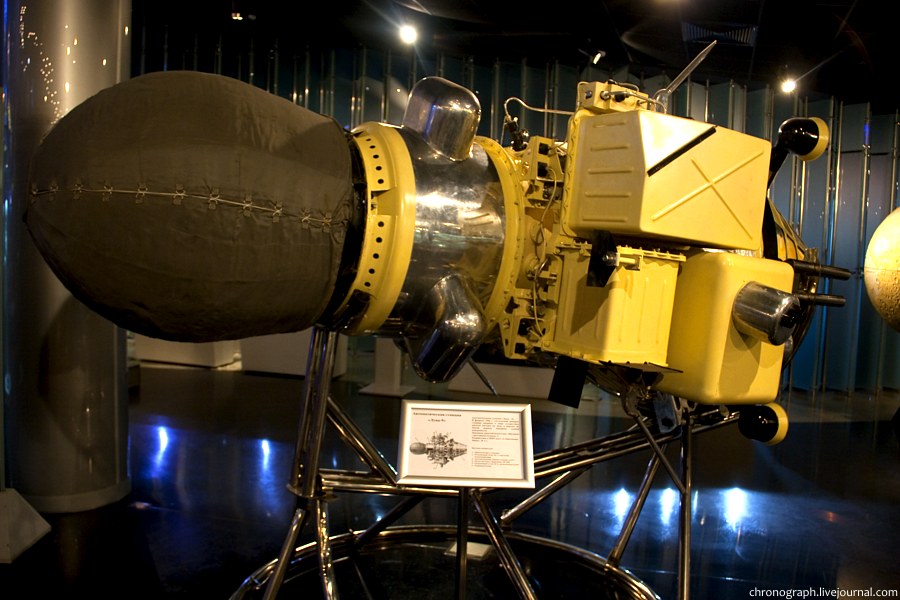